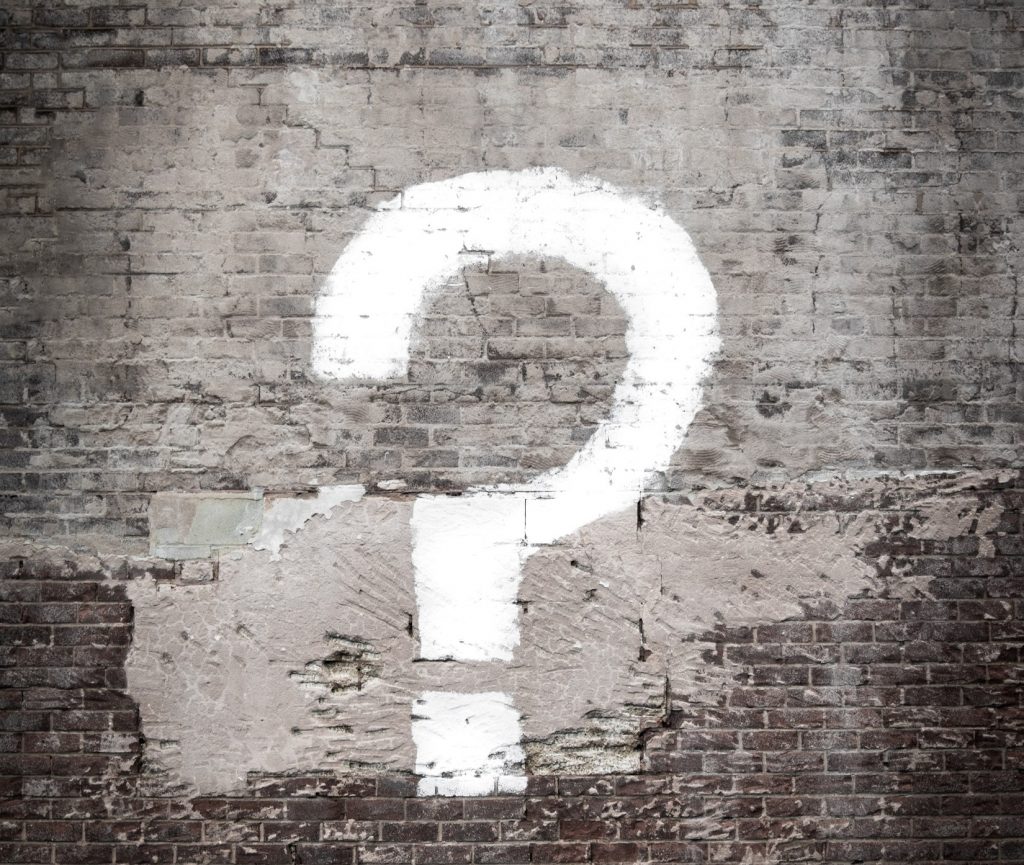 Emerging companies frequently confuse ‘business development’ with ‘sales’. Though each has elements of the other embedded in it, they are very different roles and using them interchangeably can have a negative impact on a business.

To illustrate, we once worked for an early stage company developing the latest and greatest software. As the product development team cleared one technical hurdle after the other, the firm prepared to reveal itself to the outside world. The CEO’s attention turned to the marketplace and the hiring of an executive who could help validate which of several markets was most receptive to their offerings. This would be followed by trials and, with luck, referenceable early adopter customers upon which the firm’s story would take flight.

The CEO had a candidate in mind, a 20 year veteran employee of the market leader in the sector, a large international firm. This very seasoned executive had managed both small and large sales organizations, knew the technologies well, and brought a wealth of market knowledge and contacts. It seemed like a perfect match. But several members of the board were less certain and I received a call asking for an opinion of the candidate. I immediately launched into a discussion on the difference between commandos, infantry and police. Here is how it goes….

The quest to conquer the Isle of Success starts with, some might even say hinges upon, the initial assault. This is risky and uncertain work. The terrain is unfamiliar as is the size and nature of the resistance that awaits. Taking the beach calls for a highly creative, multi-skilled, unconventional strike force which thrives on the unlikely. These are the commandos, the improvisational Rambos, the outsiders. Depending on the situation, they may come in stealthily under cover of nightfall, by air or sea, in camouflaged jungle fatigues or scuba wet suits. Though few in numbers and often equipped with little more than what they can carry, they are skilled hand-to-hand jungle warriors. The only certainty is that they will persevere and adapt their way to victory. They will take that island.

Once the beachhead has been established however, it is time for the infantry to arrive. The commandos are explorers, wanderers with little interest in sticking around to establish formal structures, systems, rules, processes by which to transition, manage and defend the island. Though the infantry take nothing for granted, they bring organizational skills to the situation. And thus while looking out for and able to deal with the unpredictable, they move to stabilize and secure the island. Having made control of island possible, the commandos give way to the infantry who now make it happen.

Much later, once systems are in place and the island and its population is stable, the police are sent in to preserve order. This group attends to efficiency, economies of scale, incremental growth, process improvement and predictability. They administer the rules, manage, defend and preserve order.

In the world of start-up firms, the first business development person is ideally a commando. This can be the founder though in many instances it is a hired gun with sales DNA and a track record of creating something from nothing. This is a natural wheeler/dealer who also boasts strategic skills by which to see the broader game in play. There are a lot of moving pieces at this stage of a business and this type of work attracts a certain type of entrepreneurial person. When hiring these commando business development types, look for one with a propensity to take on these type of assignments. They are not that hard to spot and will have a track record that they can speak to.

By way of contrast, sales people and managers are the infantry who come in afterwards, building upon the early adopters, the referenceable accounts, the initial wins of the commandos. They add replicable and scalable process by which to grow the company. They formalize and then leverage what the commando created.

As for the tech company in the illustration, the CEO was looking to a senior career policeman to don battle fatigues and become a commando. Though it is conceivable that such a transition may be possible, it is an unlikely one and thus unnecessarily high risk.