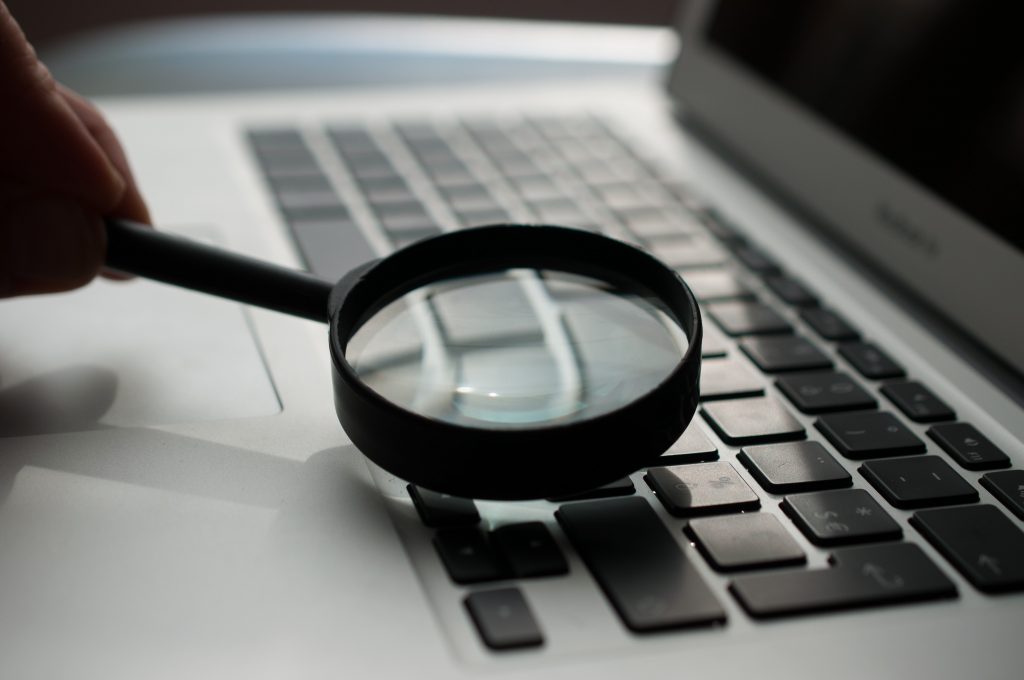 Everyone would agree that certain bits of information are material when making hiring decisions. For example, an applicant’s ‘documented’ hobby of robbing banks is material when applying to work in one. Similarly, a candidate’s three bankruptcies is probably pertinent when considering that person for a job as a financial advisor. And I would think that an HR person would be interested to know that the candidate applying for a role as an air traffic controller is on medication for depression and chronic stress syndrome. Now before the affirmative action community out there gets up in arms, I am not suggesting that firms should avoid hiring such candidates. In fact, based on the recent performance of my RRSP portfolio, I am fairly certain my own financial advisor is depressed, stressed, and with luck, looking for a bank to rob before he puts us all into bankruptcy. In any event, all I am saying is that such information is material to good hiring decisions.

Companies are also treasure troves of information that have a bearing on the likelihood of good hiring decisions. There is the coffee table stuff, the facts, the figures, the storybook corporate culture, the ‘participative’ leadership and the grand vision that companies lay out come hiring time. And then there is the stuff that’s hidden or forgotten in the basement, the idiosyncrasies, the peccadilloes, the little imperfections of every organization, that really determine who will fit or fail in a given job. As a headhunter held accountable for finding candidates who will fit, I know all too well that these latter bits of info are material to my success. I also know that many companies cannot understand why any candidate looking to buy a beautiful, fluffed-up organizational house would care about what’s in the basement.

To give an example, founder-managed companies consistently fail to disclose the presence of family members among the employee population. They simply do not consider it material. We once did a search for a company looking for a Vice-President of Sales. I remember the founder expressing dismay at the incompetence of the previous two incumbents and grilling us on our ability to distinguish ‘competent from charlatan’ sales candidates. Upon being awarded the search we began contacting potential candidates only to be greeted by laughter when we mentioned the name of our client. Keen observers that we are, we know that hysterical laughter does not bode well, so we probed only to find that the founder’s wife was a sales representative in the organization. As one candidate said, ‘good luck finding someone who wants to touch those dynamics’. When we asked the CEO about this, he responded, ‘So what? She is very good at what she does’. Though we did not think it appropriate to ask exactly what she did, it was clear that the CEO did not consider this detail material to why previous incumbents had failed nor did he believe it played a role in the traits of candidates best able to deal with it.