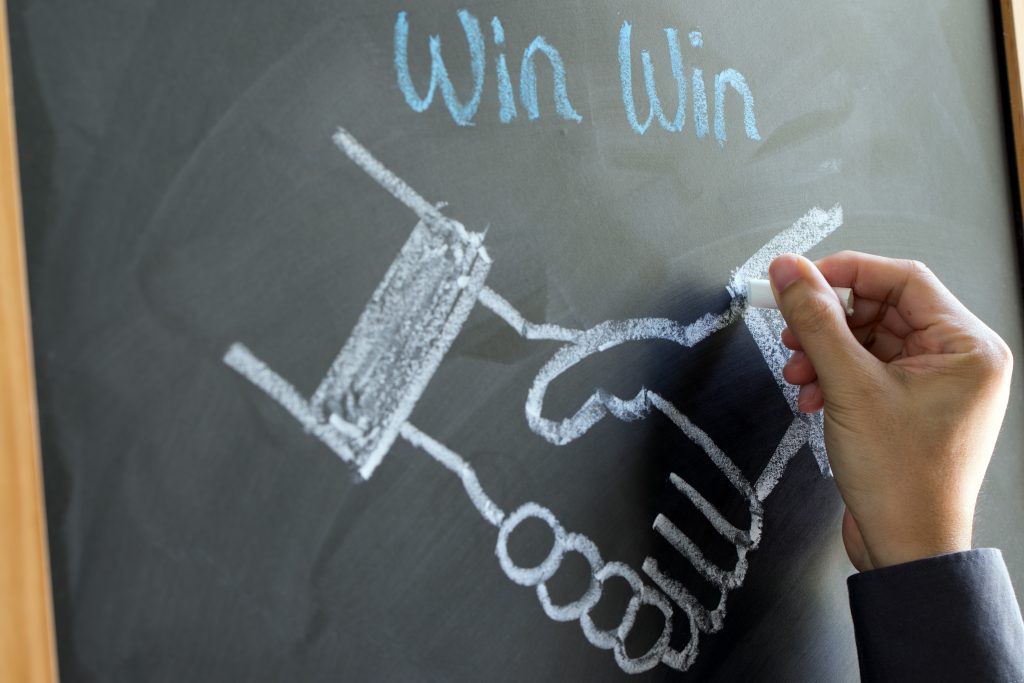 Interviews are not the best vehicle for making great hiring decisions. Subjective and prone to a myriad of biases, the candidate who interviews best often prevails over the best candidate for the job. But, until companies start using more rigorous, validated strategies to evaluate candidates, interviews will remain most companies’ primary selection tool. Candidates who understand this can enhance their odds of success by playing to the many, many weaknesses of the interview. Consider for example that given the choice between several candidates, interviewers will gravitate towards the candidate they ‘like’ the most. When a company says that a given candidate ‘was not a good fit’ it often means that they liked another candidate more. So, if likeability matters, candidates should learn how to affect it. Here’s how…

Interviews are often conceptualized as one-way exchanges where one party probes the other to determine ‘fit’ for a position being filled. Most candidates see their responsibility as promoting themselves and their candidacy by sharing information about themselves. Believing they should talk, they talk, on average consuming between two-thirds to three-quarters of the allotted time. The downside of self-promotion is that it can easily be interpreted as arrogance, boastfulness, a need to dominate the conversation, insecurity or even an inability to listen. Candidate nervousness, sterile interview rooms, and the skill, or lack of, of the interviewer all can exacerbate the effect. If managing impressions is an objective for candidates in an interview, unbridled self-promotion is riskier than necessary.

A study on speed-dating found that speed daters who asked more follow-up questions during their dates were more likely to be invited back for second dates. Specifically, those individuals who took an interest in the other person, asked follow-up questions and listened ‘actively’ were viewed as more ‘likeable’. Studies in other domains seem to support this. For example, a study of patient-doctor communication showed patients reporting higher satisfaction with their visits when doctors asked more questions about them, their lives and experiences.

Rather than viewing interviews as pure sales pitches, candidates are wise to view them as ‘buy-sell’ exchanges in which they are both a seller of services and a buyer of a company and job. Viewed this way, candidates should do their homework and ask questions that will enable them to make an informed decision about the company and job (even if they are not offered the job). As a bonus, a recent study showed that asking questions and follow-up probes also enhances the likelihood of being offered the job. You see, rather than talking exclusively about yourself, asking about the company, the job, the industry and yes, the interviewer shows interest, proactivity, curiosity, intelligence and even empathy. Asking the interviewer why he or she joined the company and what they enjoy about working there shows that the candidate cares about their perspective. Listening carefully to the responses, without interrupting, and asking follow-on questions shows respectfulness and reflects positively on the candidate. As with speed-dating, asking questions makes the candidate more likeable, more attractive as a candidate and increases the chances of being selected.

Seem obvious? Well it is not. …the same study showed that most people do not or cannot see the link between asking questions and being perceived as more likeable.