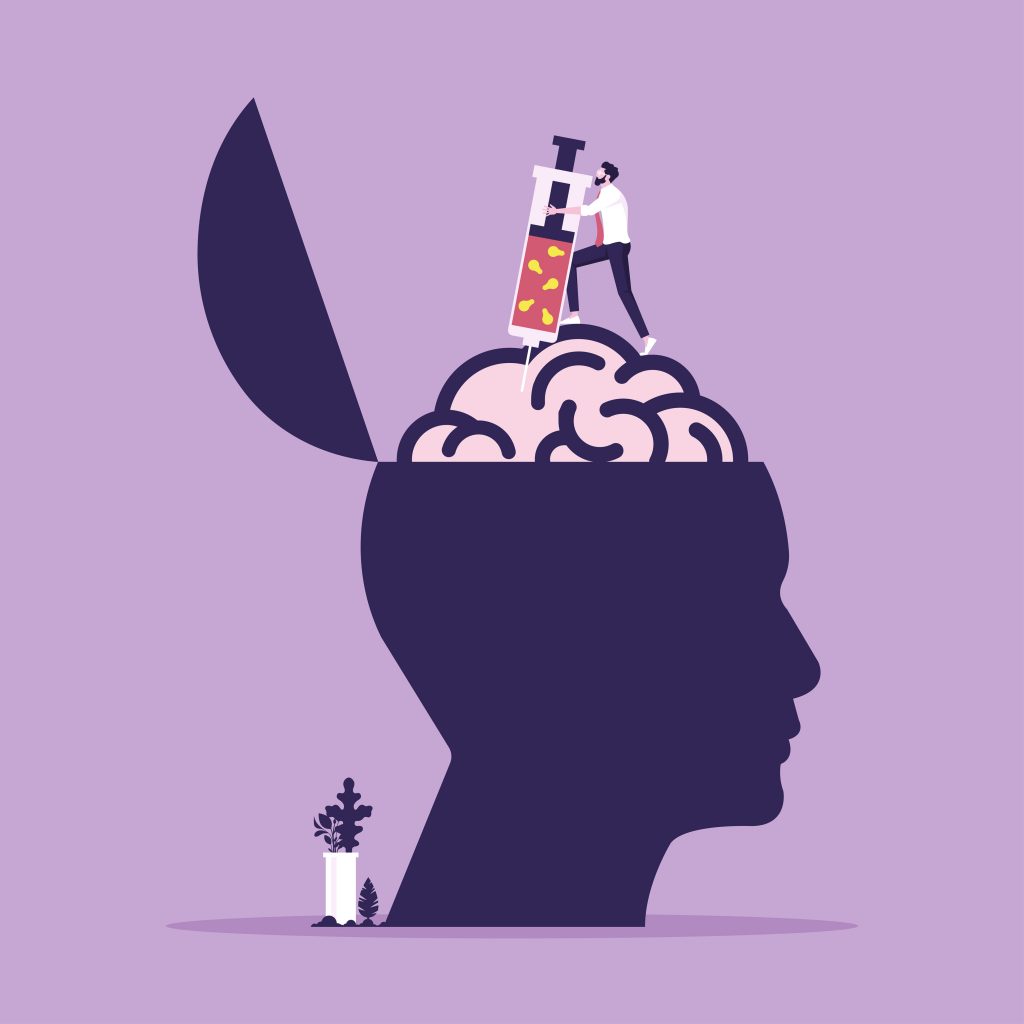 It remains somewhat axiomatic that all other attributes being equal, the intelligent manager will outperform his or her less intelligent counterpart in the workplace. In fact, according to industrial psychologists intelligence outranks any other attribute as a predictor of workplace success.

When most of us conceptualize intelligence, we conjure images of automotive horsepower wherein the bigger the engine the greater the capacity to solve problems, deal with complex issues and make decisions. And short of the Jerry Lewis mad scientist who forgets to wear socks and even shoes, the higher the IQ the better. But of course the issue is not that easy.

Consider the following simple question…A bat and a ball cost $1.10 in total. The bat costs $1.00 more than the ball. How much does the ball cost? Too simple? OK, how about this question? Jack is looking at Anne but Anne is looking at George. Jack is married but George is not. Is a married person looking at an unmarried person? The answer choices are a) yes b) no or c) cannot be determined.

These questions are posed in a book I recently picked up titled What Intelligence Tests Miss by Keith Stanovich. In it he argues that intelligence, as measured by most tests is really nothing more than the measure of specific mental abilities such as abstract reasoning and declarative knowledge. While these capabilities are important, when it comes to effective decision-making, dealing with complex situations and subtle judgments, intelligence is less about raw horsepower than it is about rationality. It is about other cognitive abilities such as critical thinking, wisdom, open-minded thinking, reflectivity, diligence, curiosity and creativity. In other words, intelligence is about the driver not the size of the engine.

Rationality, or the lack of, is why so-called smart people act stupidly (this is actually the title of a book). Stanovich discusses the many reasons why this occurs. Among them is our tendency to be ‘cognitive misers’. Complicated issues or problems are cognitive bandwith hogs and lazy as we tend to be, we prefer to parcel out our processing for ‘special’ occasions. Whenever possible we thus default to computationally simple cognition when solving problems. In other words we take short cuts or approximate. Daniel Kahneman’s books on this subject are fabulous.

Don’t believe me? Consider the first question posed above. Many people would offer the first answer that comes to mind, that the ball would cost 10 cents. But of course that would be wrong as the bat would then have to cost $1.10 (remember the bat costs $1 more than the ball) which is incorrect. Similarly, 80% of people respond to the second question by guessing that the answer is (c). This is also incorrect. The actual answer is (a) which can easily be determined by considering both possibilities for Anne’s marital status. If she is married then the answer is yes because she would be looking at George who is unmarried. If Anne is not married, the answer is still yes because jack, who is married, would be looking at Anne. But thinking that through takes effort, and who wants to go there.

Intelligence is unquestionably an important attribute in the workplace. But understanding it requires more than simply looking at university marks or SAT scores. The Stanovich book is a good place to start.