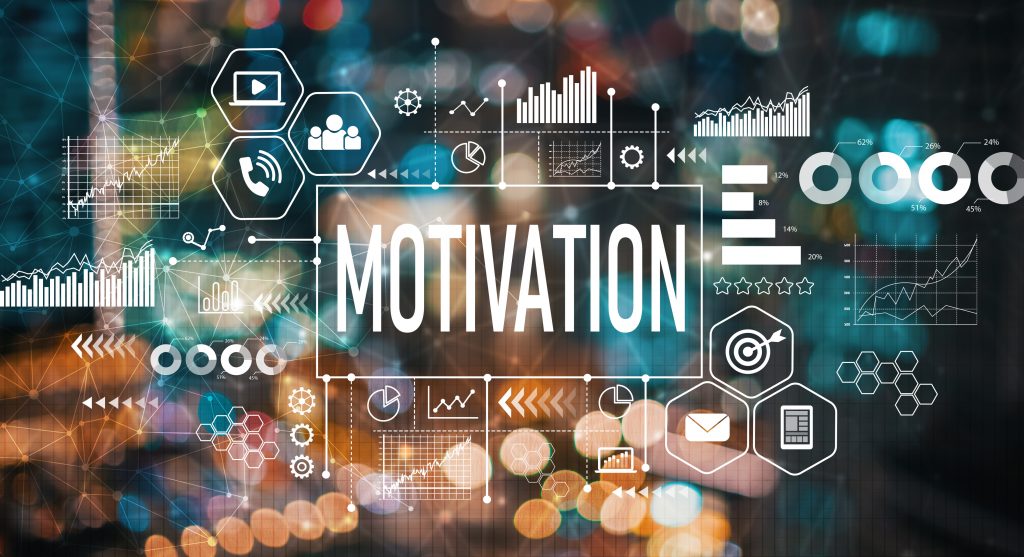 When stripped to its essence, assessing candidates for positions can be reduced to three criteria: can they do the job; will they do the job; and will they fit? By far the majority of assessment effort is spent seeking answers to the first and last of these questions. However, the question of whether candidates will in fact do the job, introduces attributes such as motivation into the equation and this cannot be taken for granted.

Consider the start-up company seeking a CEO to replace its founder. Though the firm has revenues of less than $5mm, the Board of Directors is confident that with the right leader, a $20mm per year firm is an attainable, not-too-distant goal. Quite reasonably, they begin searching for an executive experienced in leading organizations on such a journey.

The Board of Directors finds an executive with what appears to be ideal credentials. He has built a similar firm, in a related industry, to $30mm in revenues before selling it to a large multinational concern. As validation of his competence, the acquiring firm retained his services and over the next few years expanded his responsibilities to cover three divisions with total revenues in excess of $100mm per year.

The executive is intrigued by the entrepreneurial concern, openly admitting to a growing fatigue with the politics and bureaucracy of a larger company. After a series of interviews to determine culture fit, and countless reference checks, the firm hires the executive to be its new CEO.

The executive resigns after only three months. As he explains to the Board of Directors, his ‘fatigue’ proved not to be solely a by-product of life in a large, complex multinational organization. Instead, it appears to speak to cumulative wear and tear. Rather than being the invigorating entrepreneurial jolt that he had hoped, the return to a smaller company proved only to be a different kind of grind, but a grind nonetheless. The flickering embers of the executive’s motivation could not be stoked by a return to his past. He was fatigued, period, and no longer up to the task of driving a small business through its ups and downs. He felt it was only right to resign sooner rather than later.

Organizations seek successful, experienced leaders excited by the prospect of a repeat performance. But for a surprising number of such executives, the hunger that drove their success in the past has been sated, their financial and self-actualizing needs met, and they longer have the requisite energy, drive, determination and stamina to produce another success.

While organizations probe to understand candidates’ successes and the needs they have met, they must also be alert to their motivation for it is those fires, or lack of, that may determine their success. And motivation cannot be determined based on its prior presence or by proxies such an individual’s age or their energy level in an interview.

More on this in subsequent posts….

Robert Hebert is the founder and Managing Partner of StoneWood Group Inc., a leading executive search firm in Canada. Since 1981, he has helped firms across a wide range of sectors address their senior recruiting, assessment and leadership development requirements.
Contact Robert by email at rhebert@stonewoodgroup.com or call (1) 416-365-9494 EXT 777