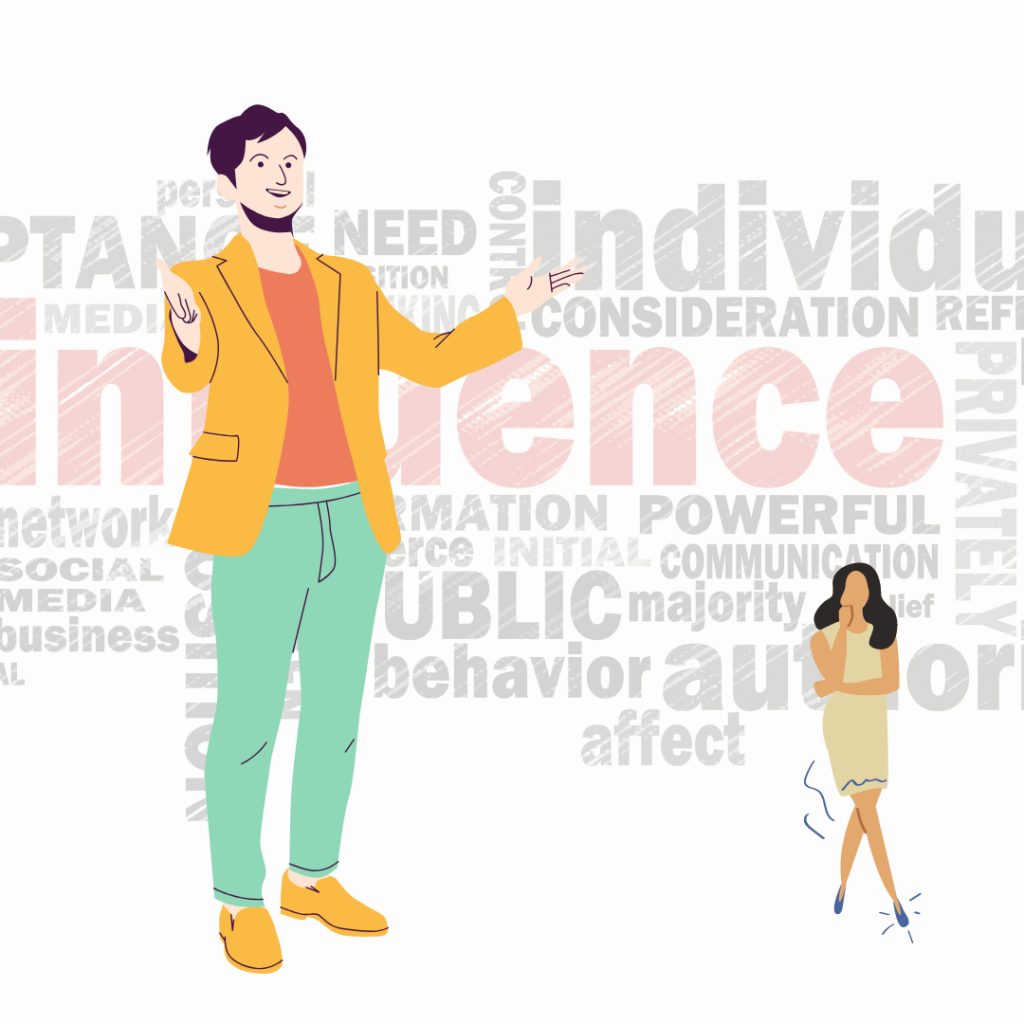 With no more than a simple glance, people quickly, almost automatically form impressions of others. And these impressions are used to make decisions. Politicians are elected based on whether they appear competent. Investment decisions are made based on whether an advisor looks trustworthy. And defendants who seem or feel un-trustworthy are more likely to receive guilty verdicts and longer sentences.

In the same way, attractive individuals are believed to possess more socially desirable qualities which, in turn, elicit preferential treatment in a variety of domains, including the work context. Attractiveness increases one’s chances of getting a job, the assessment of competence and growth potential, and the likelihood for salary raises and promotions. This ‘beauty premium’ is referred to by some as ‘beauty-based discrimination’.

I was reminded of this phenomenon by a recent article in Social Psychology on the relationship between physical appearance and grades. The article reported on a Swedish study of engineering students who had their in-class grades compared to their physical attractiveness as rated by their classmates. They found clear evidence of a beauty bias for both male and female students. They subsequently collected similar data during COVID when classes were online and in many instances without video. They found a marked decline in grades when physical attractiveness was removed as a variable.

Of note however, the results did not apply equally across both male and female students. While attractive females saw their marks decrease for the online-only courses, the marks for the male students were unchanged. In other words, something else was at play. Did beauty have some productivity – enhancing properties for males but not females? The lead researcher was perplexed. He wondered about possible power dynamics but in the end could only offer the following, “Male students who are physically attractive may be more persistent and have a greater influence on their peers. Attractive people also tend to have more social sills, which has been linked to creativity. Since non-quantitative courses tend to involve creative assignments and group work, men who are more attractive – and thus more socially skilled and creative – might be more likely to excel in their coursework’.  The researcher promised to keep researching…

Robert Hebert, Ph.D., is the Managing Partner of Toronto-based StoneWood Group Inc, a leading human resources consulting firm. He has spent the past 25 years assisting firms in the technology sector address their senior recruiting, assessment and leadership development requirements.

Mr. Hebert holds a Masters Degree in Industrial Relations as well as a Doctorate in Adult Education, both from the University of Toronto.