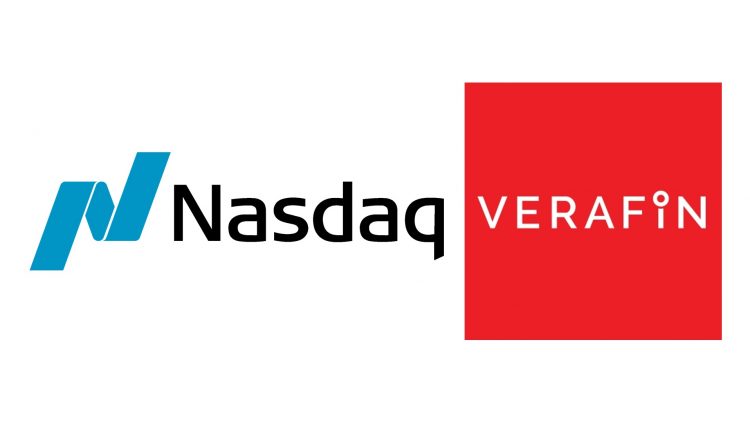 The Canadian tech sector sat up recently with the announcement that Verafin was being sold to Nasdaq for US $2.75bb. It represents the largest transaction for a Canadian software company since Cognos was sold to IBM in 2007. While it is a most impressive success story, if you follow the established wisdom on building software companies, it should not have happened. That fact that it did should inspire others.

Verafin sells anti-money laundering/fraud software to financial institutions. It was founded in 2003 by three entrepreneurs with experience in the application of artificial intelligence and robotics in mining. Yes, you heard me, robotics and mining. The firm was established in St. John’s Newfoundland, not exactly a software hub let alone the epicenter of financial services expertise and talent. And as the firm grew, it stayed there. It did not move to Toronto, New York, or Silicon Valley (unlike say Vancouver’s Slack, also in the news…. and countless others) nor did it swap out its executive team along the way for the experience of seasoned veterans. Instead, Verafin grew to well over US $100mm in revenues and 500+ employees with a team that grew up with the company and remain resident in St. John’s.

So how did they do it? How did they reject the industry playbook and still win the game?  I reached out to a few people whose opinions I value.  They all agreed that Verafin’s success could not be distilled into one or two feel-good bromides. Instead, each pointed to a variety of factors such as:

1 – Verafin is a company with a purpose, a cause that is much greater than itself. The company does not develop and sell AML/Fraud software as much as it fights crime, prevents human and drug trafficking, and deters terrorist financing.  One of the company’s founders says in an article, ‘our vision is to create the world’s most effective crime-fighting network’. This is powerful stuff that presumably gets everyone up bright and early each and every day, puts a jump in their steps, and carries them late into the night.

2 – Verafin is obsessively product driven. Though Canadian technology firms are often chastised for being more product than market driven, Verafin has always been unapologetically just that, product driven. This is not to say they don’t invest in marketing and sales, but they start with a commitment to develop the very best solutions to customers’ quickly evolving security threats. If they do this well, they believe, customers will come, come back and spread the word. Clearly, they have made their case.

3 – They ripped the ‘dis’ off disadvantaged. If necessity is the mother of invention, a software company on an island has no shortage of needs and had better be inventive.  Unlike so many other Canadian technology firms, Verafin appears to have committed early to the hometown road less travelled.  In fact, they likely used it as a motivational ‘us versus the world’ rallying cry. They recruited the best of local university graduates and spent heavily on training. They developed and maintain a company-wide mentoring program as part of a broader continuous improvement philosophy. They recruit young, bright developers from other parts of the world to St. John’s (upwards of 20% of the current development organization) and scour for expats who might be looking for the right opportunity to return home.

As the company grew and complexity challenged some staff, they were not summarily dismissed or replaced. Instead, the company invested further in management training and support. Though Verafin is a major employer in St. John’s tech community, with limited competition for its talent, the company did not exploit that. Instead they cultivated a ‘best place to work’ environment with unlimited vacation, comprehensive benefits, and a collaborative open-concept workspace. Personal and group goals are self-directed and even democratically agreed upon. The company’s objective is not just for employee engagement, but joy.

4 – They are fearlessly experimental non-conformists. The Verafin founders/management team believe that a culture of change is critical for innovation to flourish.  They reject the default setting, the status quo, and go out of their way to mix things up. For example, they regularly move people around into different roles, exposing them to new perspectives and challenges. Such moves, they believe, help bring new ideas forward. Even more audaciously, the organization at one point eliminated variable compensation including commissions for the sales organization. Such tinkering with the interaction between incentives, behaviors and corporate culture is bold. By all accounts, despite whatever ruckus that ensued, they pulled it off.  There are many such examples (even in functional areas such as finance) that speak to a refusal to be tradition-bound, to question everything, get uncomfortable, and try stuff. And if they fail, to do so quickly, learn and move on.

5 – They took a beachhead approach to their market. The firm decided early on that while financial services was the broad market they wanted to conquer, they needed to tackle it strategically, in stages. They sought a defensible beachhead market, secured it, and launched their broader attack from there.  To this end they targeted credit unions, serviced that market exceptionally well and let word of mouth spread. It was not until they had a dominant share of that market that they ventured beyond it.

6 – It goes without saying, though I will anyways, that the founding team at Verafin is exceptional. It is also not insignificant that all three founders remain with the company. Passion, brains, trust, complementary skills, a commitment to grow and learn etc. have combined well in providing stable power to this company.

7 – Finally, Verafin CEO, Jamie King is in a word, special. He has been at the helm since the beginning.  He is described as bright, charismatic, fearless and highly effective at aligning the organization to a common purpose. Discussions about Mr. King start with his insatiable curiosity and appetite to learn. He is a voracious reader (Verafin has a book club and library) on a quest for ideas to mine on how to develop organizations, markets, people and himself. He questions everything and is fearlessly experimental. He is values driven, democratic in approach yet a ferocious advocate for what he believes. And he has survived, make that thrived, through all the ups and downs of building a company because he is right more often than he is wrong. A very impressive individual.

Hopefully someone from Verafin will soon step up to tell their full story though fighting crime, now as part of Nasdaq, likely doesn’t provide much spare time. It needs to be told however as this is an inspiring story of a group of people who found success by taking the road less travelled.  And as that famous poem concludes, it appears ‘that has made all the difference’.