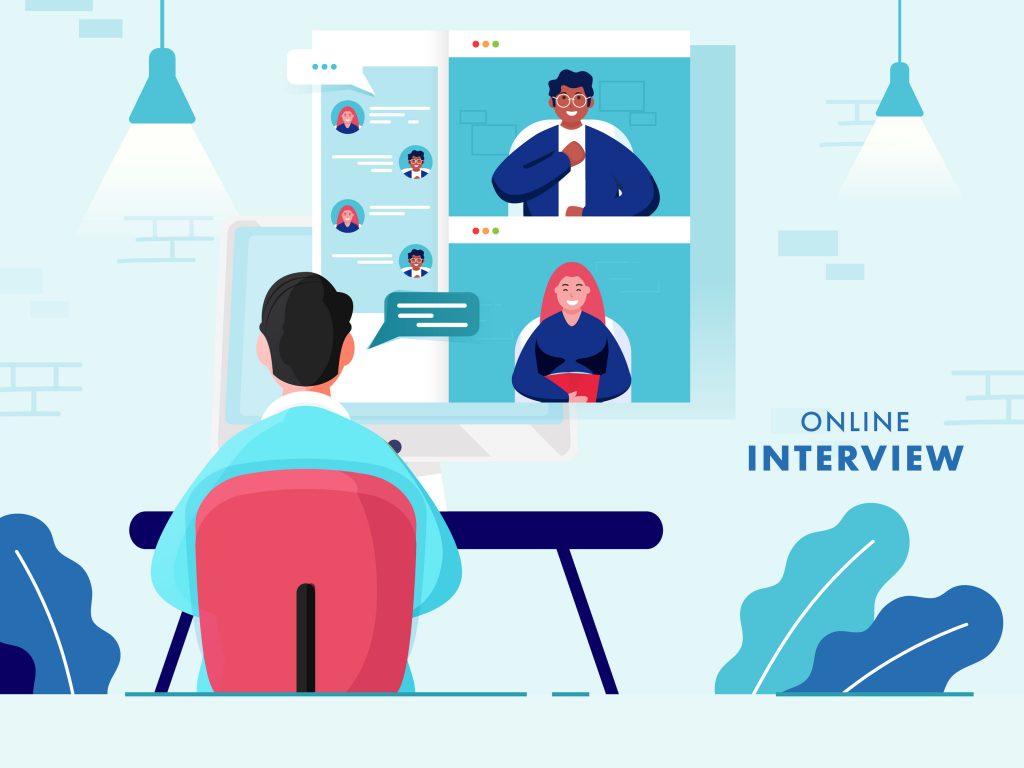 We were quite pleased at StoneWood when none of our executive searches were cancelled in the early months of the pandemic last year.  Interviews proceeded as planned and clients were reassuring that their projects remained full steam ahead. Then, but a few weeks later, several projects were ‘put on hold’ pending the lifting of travel restrictions when face to face meetings could be arranged with final candidates situated remotely. It became apparent that while Zoom was an acceptable medium for interviewing candidates, firms were not yet prepared to make key hiring decisions without in-person meetings.

Fast forward and only several months later we completed a search in which the successful candidate in Vancouver was hired for a job in Toronto, moved his family across the country, and weeks after starting in his new role had yet to ‘shake a single hand’ from within his new employer. He described the whole experience as ‘surreal’.

Had there not been very specific reasons for being physically based in Toronto, it is altogether likely this executive would have been hired and kept in Vancouver. This is a noteworthy shift in the current marketplace. As companies adjusted to managing homed-based employees, the notion of hiring remotely based executives for key jobs became more trifling than troubling.

This shift is liberating for candidates and companies though it puts new demands on both. For organizations with processes and systems already in place for distributed offices and teams, the adjustments are modest. For small and young companies however, management and reporting practices quickly need to become more structured and formalized. In addition, in a new world devoid of water-coolers and foozball tables around which to observe tone, level of formality, decision-making style etc., our understanding of corporate culture and fitting-in is disturbed. Companies and candidates alike must more purposefully probe into not just what each party does but how and why they do it in that manner. Since many companies describe their corporate cultures in more aspirational than actual terms, and individuals vary in their levels of self-awareness, hiring for fit can be expected to be more challenging.

For executives who reside in large metropolitan areas such as Toronto, jobs untethered from physical offices removes the burden of calculating commuting time for any given job they consider. This dramatically opens up local opportunities as well as those in other cities, even countries.  Similarly, for companies based in areas with limited local talent pools, their options expand as the need for relocating is removed from the selection criteria.

There is already evidence that remote hiring will also be exploited. Companies in expensive labor markets are directing their recruiters to look for candidates in lower cost centers. This includes US based firms looking into Canada for their specialized skills.  Tying compensation to cost-of-living is already contentious. Candidates are catching on and trying to understand the going rates for roles and how they should position themselves as candidates. They are more frequently refusing to tip their hands on their current compensation and focusing on what the role pays.  Candidates are also starting to ask for protections in their employment agreements in the event companies decide to centralize post-pandemic. Meanwhile companies are engaging employment lawyers to discuss how non-compete and non-solicitation clauses will need to be adapted in an employment world with no geographical constraints.

Much more to come in subsequent posts ….