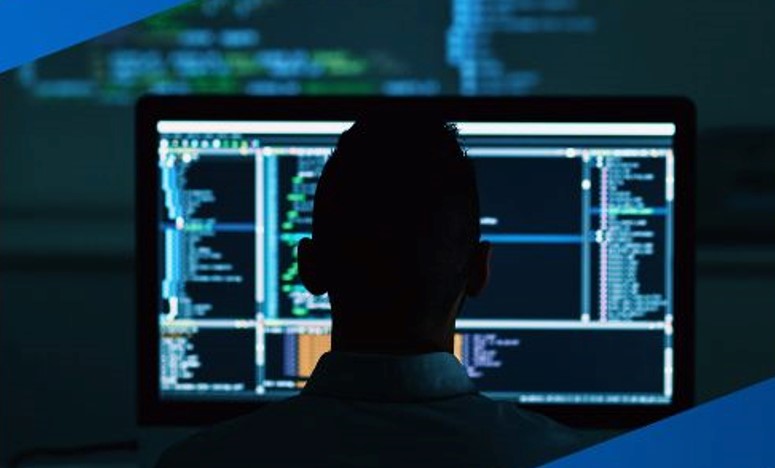 It is reasonable to assert that hiring decisions are enhanced by breadth and volume of information. In other words, interview impressions are strengthened by psychometric testing, job simulations, case studies, and reference checking.

Reference checking is among the most commonly used, yet distrusted stages in most hiring processes. In essence, the hiring organization seeks data by which to corroborate or dispel impressions of a candidate from references hand-selected by the candidate for the likelihood they will provide positive feedback. As a result, some firms eschew references altogether or seek to supplement them with so-called ‘back door’ references from trusted sources. While these can be informative, they can also jeopardize confidentiality for candidates that are employed. Yet other firms have begun offloading the task altogether to various automated reference checking tools available on the market.

For senior roles, a strong case can be made that direct dialog with a variety of referees has value.  While references are selected for their favorable impressions of a candidate, that does not mean that they will not be balanced or willing to comment on the whole individual, virtues, vices and everything in between. Also, while some people seem unable to offer more than monosyllabic, one dimensional comments on even their closest of friends, others provide fascinating insight on the complexities of the person concerned. All of which means that more references are better than less, and one should have a plan when talking to references.