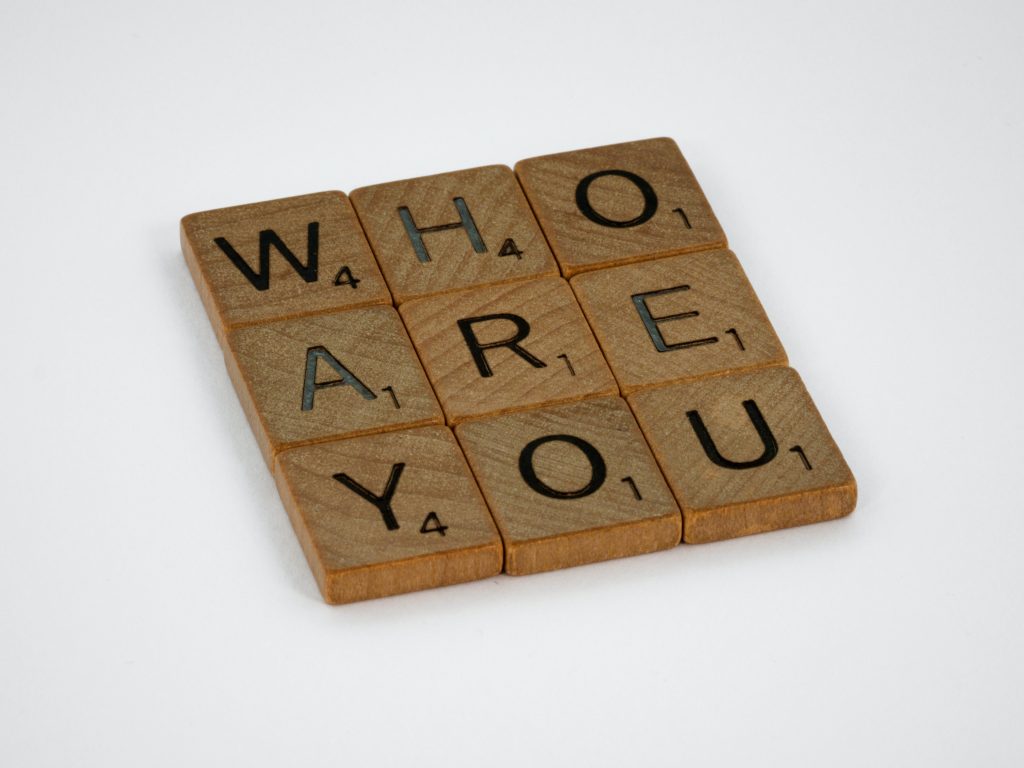 Simply stated, self-awareness matters. The more one understands their personality, decision-making style, strengths and weaknesses, what motivates them and how these combine to impact those around them, the better equipped they will be to surround themselves with complementary or compatible staff. Not inconsequentially, the better equipped one will also be to develop their career. Self-awareness however does not just happen but rather is a purposeful, iterative effort of seeking feedback, reflecting and making sense of that feedback, adjusting, taking corrective/developmental action and starting the loop all over again. Self-awareness is not easy as it demands intellectual honesty and a rigorous commitment to seek truth and act upon it. High performers tend to be more self-aware than most. They are also, not coincidentally, more likely to have sought out the counsel of a coach and/or mentor along the way.

For naysayers however, self-awareness is nothing more than psycho-babble. These people will argue that speed rules, time is money and executives should reflect, nourish their souls and self-actualize on their own time. Learning and developing is on-the-fly trial and error and experience is the only mentor that matters. Introspection is what one is forced to do when facing life-altering moments such as death, divorce or job loss. In other words, self-awareness takes care of itself with the occasional pit stop to ‘take stock’ before putting the pedal to the metal once again.

Since self-awareness is either hard work or work to be avoided, many hiring managers tiptoe gingerly around the whole subject. They under-rate or over-rate their portfolio of capabilities and traits or they simply skirt the issue altogether by describing themselves in motherhood terms such as ‘participative’ or ‘authentic. They then hire against the aspirational rather than actual qualities. Some sugar coat their leadership styles by using terms such as ‘passionate’ (likely means explosive), ‘focused’ (most likely obsessive) or ‘detail-oriented’ (almost always micro-managing) allowing them to ignore the real attributes as factors when hiring. Fortunately, since many candidates are equally lacking in self-awareness they cannot judge let alone articulate the environments in which they are most likely to thrive. So together the hiring manager and new hire enter the employment relationship blissfully blind and unprepared. Often only serendipity will lead to a positive outcome.