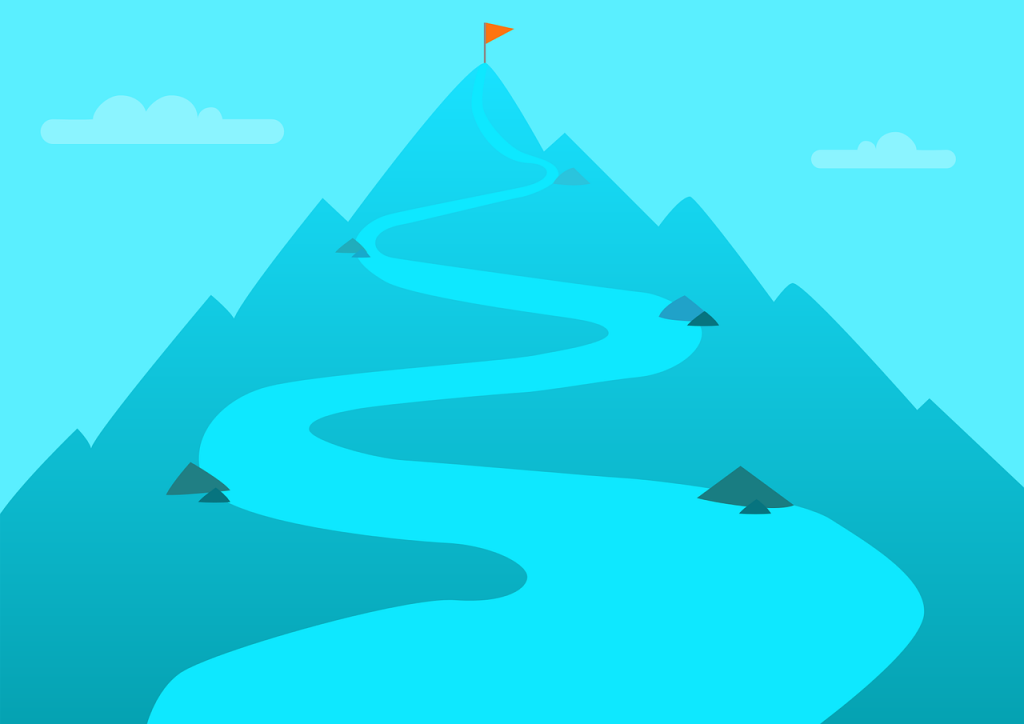 The most common variety of this tendency is when organizations hire skills for where they plan or hope to be while overlooking the skills required to get there. Consider for example the venture-funded $2mm per year company with aspirations to be a $50mm company within the next few years. Funding is tied to their lofty business goals and everyone is steadfast in their resolve. The firm identifies the need for a high caliber VP of Sales to drive revenue growth and, convinced of the inevitability of their targets, hire someone experienced in leading sales in a $50mm per year company.

A variation of this is when a company shines a light on the future at the expense of the present state. Years ago there was a period when Computer Associates was described as “the most dysfunctional big company in America”. The leadership team was ‘resigned’ and plans were made to hire a new CEO. The company’s chairman described the plan as follows, “I figure I can clean-up whatever needs to be cleaned before the new CEO arrives letting him or her focus on the strategy and growing the business”. After a formal search, the company hired Canadian John Swanson, a 26 year sales and marketing veteran from IBM.

In both of these cases the firms’ rose-tinted glasses refracted the light towards the future at the expense of the tasks required to realize that future. In the case of the ambitious start-up, by hiring a resident of their destination, they overlooked the arduous hands-on work required to get there. A process-oriented professional manager may have little experience leading from the front and putting process in place on the fly for a $2mm per year company. The desire to get quite this ‘hands-on’ may also be missing.

In the case of CA, two years after he was hired the war weary Mr. Swanson stated, “I sort of perceived, perhaps naively that I would spend only a little time cleaning up the problems and a lot of time focused on growth and strategy. I was very wrong”. They hired a goal scorer who could not get out of his own end. While in this instance Mr. Swanson proved to have the versatility to deal with the situation at hand, for others the reality is that they were hired for tomorrow’s job, not today’s. Failure often ensues.

The lesson is that effective selection processes incorporate an understanding of the journey not just the starting or end point.

Robert Hebert is the founder and Managing Partner of StoneWood Group Inc., a leading executive search firm in Canada. Since 1991, he has helped firms across a wide range of sectors address their senior recruiting, assessment and leadership development requirements.