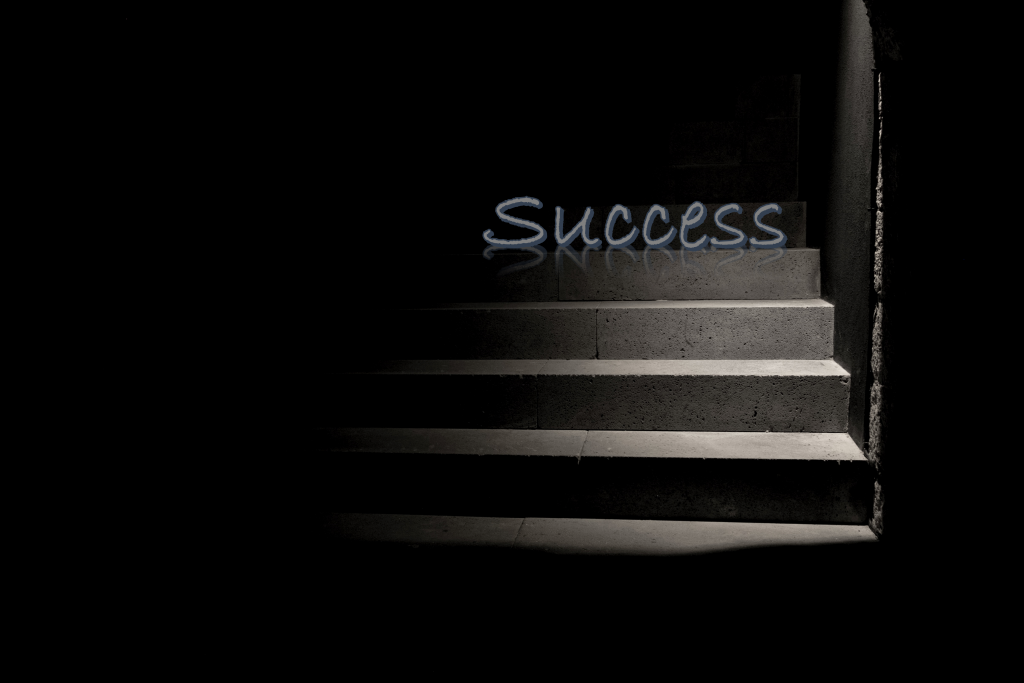 I recently revisited Angela Duckworth’s work on ‘grit’, a quality she defines as ‘perseverance and passion for long term-goals’. Grit is the ability to work strenuously on challenges while maintaining that effort over a long period despite ‘failure, adversity or plateaus in progress’. The gritty person approaches achievement as a long distance race in which stamina, focus and intensity are their competitive advantages.

Duckworth’s assertion probably does not surprise many people. We all know disciplined individuals who are able to stay incredibly focused on whatever they are doing long after the rest of us have given up, become bored or simply been distracted by something else. These people do not allow themselves to get distracted and given that most goals can be accomplished with a combination of intensity, passion and sustained effort, grit becomes an undeniably important ingredient for achievement which cuts across sports, business, arts and science.

Organizations can screen for grit in their hiring process. Individuals with accomplishments that have taken sustained effort over time can likely speak to what motivated such undertakings and the patterns of behavior they may point to. Also, since gritty people tend to ‘hang-in there’ with whatever interests them, they likely make fewer career changes than others of their own age. And gritty people likely have fewer though deeper and longer term interests which contrasts noticeably to individuals with sporadic efforts in diverse areas over a period of time.

Achievement is the sum of talent plus effort where effort is comprised of intensity, direction and duration. Grit is the decision to not only work at something long and hard but to stick to it when it is infinitely more convenient to do something else. Grit is purposefulness, focus, follow-through and commitment and is an important quality for success.

It bears noting that Duckworth has her share of detractors. Some would argue that intrinsic motivation and caring about the domain is at least as important as stick-to-it-iveness. Some success (positive reinforcement) and increasing mastery provides its own reward which in turn motivates more effort and engagement. Boiling that down to “grit” ‘seems certainly reductionist and potentially highly misleading, in that the implications of the grit argument would be more about boosting perseverance, whereas the more holistic view would show how institutional environments can and should be shaped to create opportunities for growth and mastery’.