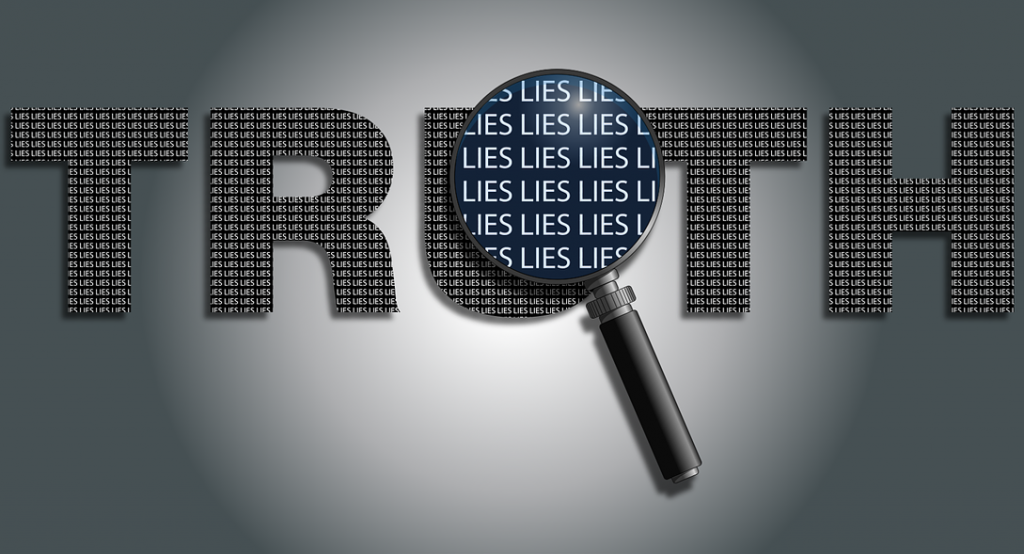 Interviewer: “Can you talk about your departure from Acme Industries after only 10 months?”

Candidate: “We were really hitting the numbers out of the park in our business unit. But then there was a reorganization of our US operations and I got a new boss who wanted me at head office. I would have moved but my family was not in a position to entertain relocation at this time so we agreed that I would leave the company.”

While frequent job movement has been normalized, we all occasionally hear interview responses that while plausible also conveniently serves the purpose of ending further probing. As we contemplate these responses, we may look for cues by which to judge their veracity. These cues, or ‘tells’ as they are sometimes known, derive from the belief that lying imposes emotional costs on the person telling the lies. These can be any number of nervous manifestations such as hand-wringing, sweating, nose or forehead scratching, avoiding eye contact, speaking suddenly in a higher pitch, or repeating selected phrases. Spot the telltale signs, spot the fibber. Countless television programs leverage the same set of beliefs when depicting police interrogations and polygraphs. But is it true?

Inconveniently, studies have found that breaking eye contact and fidgeting don’t actually correlate with lying nor do any of the other ‘tells’ we have been conditioned to look for. Instead these are more likely natural responses to stressful situations and by no means exclusive to liars. Job interviews, set as they usually are in sterile settings with imbalanced power positions, uncertainty and livelihoods on the line, are among the most significant career-related stressors that liars and non-liars alike will face. Studies have also shown that police also significantly overestimate their ability to detect lies using stereotypical beliefs about verbal and non-verbal cues to deception.

So if physical cues don’t correlate with lying how does one detect it? According to one school of thought the answer can be found in the mental rather than emotional costs of lying. Mark Twain is said to have quipped that “if you tell the truth you don’t have anything to remember”. The flip side to that is you need a very good memory in order to be a successful liar. You also need to expend cognitive energy to monitor yourself as well as the person across from you in order to keep the overall interaction straight from others before. Drake Bennett once noted in a Businessweek article that as a result of this cognitive load, “lies tend to be told more carefully than true stories – liars speak more slowly, and they include fewer details”. When policemen were asked to switch their focus from spotting liars to identifying which interviewees appeared to be thinking harder in constructing their responses, they are said to have become better at spotting deception. Researchers also found that that police can add to the cognitive load of the interviewee by asking them to tell their stories in reverse rather than chronological order.

Job interviews are not police interrogations and thus one must be cautious to draw too many parallels between the two. That said, career narratives yield insights and inconsistencies are rarely far below the surface. Non-coercive settings, rapport-building techniques and open ended probing questioning are often all that is needed to reveal them. Oh, and don’t forget third party validation of everything you hear.