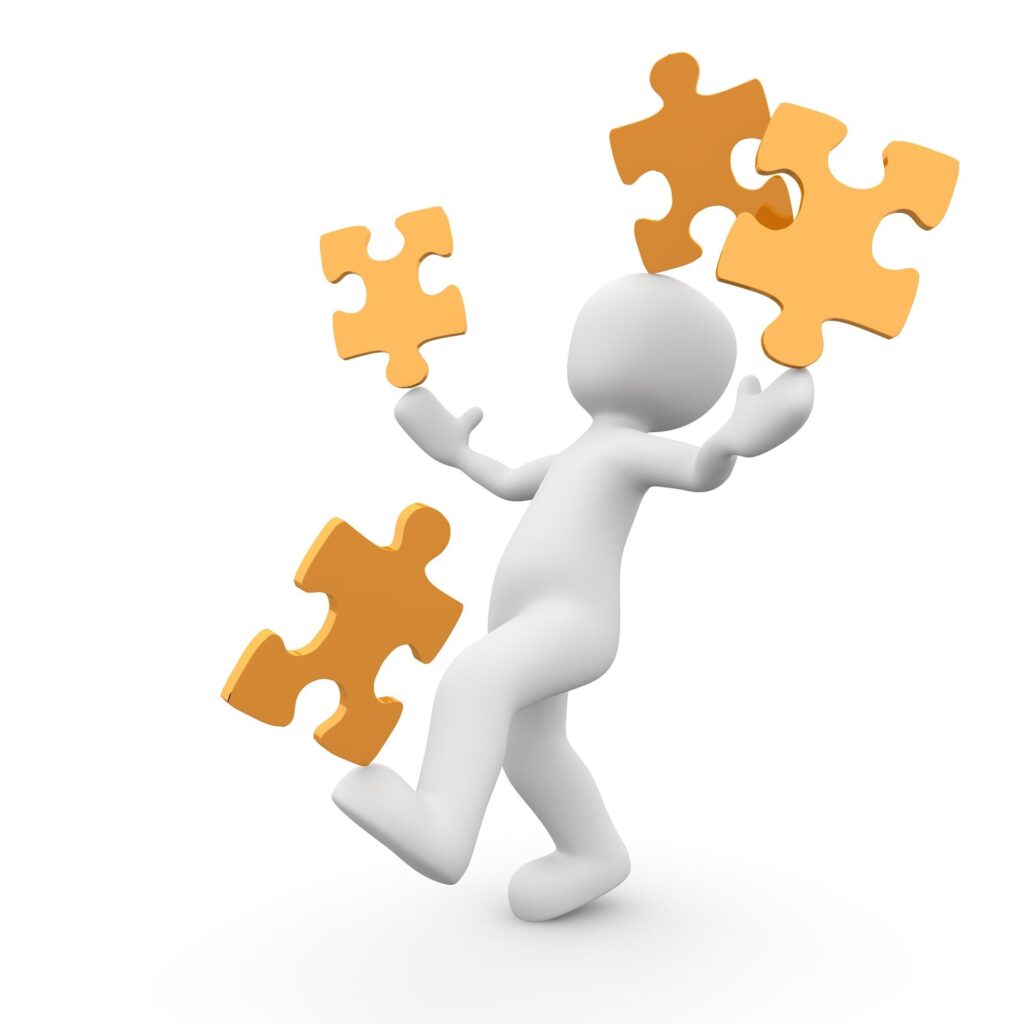 In the world of hiring, just as a CEO would like to know if a candidate suffers from debilitating headaches, so a candidate would like to know if that CEO is known for giving them. In the end, there is a company and job in which that candidate will thrive, and a candidate who will excel with that CEO. Any and all information that helps solve such hiring puzzles is relevant to a successful outcome. Unfortunately, puzzles are aptly named and knowing what is and isn’t relevant cannot be assumed.

We once undertook a search for a company looking to hire a Vice-President of Sales. I vividly remember the CEO expressing dismay at the ‘uselessness’ of the previous two sales leaders while grilling us on our ability to distinguish ‘competent professionals’ from ‘charlatans’. In laying out his requirements, the CEO kept bemoaning that this was not a complicated matter. He was ‘simply’ looking for a proven enterprise software sales leader with a track record of driving revenue growth and building high performing teams in a $15-$20mm company. As he said, ‘Find me this and I will be happy’.

As we began contacting potential candidates, we were immediately struck by the high number of rejections and the enthusiastic editorializing that accompanied each. Turns out that it was well known in the software sales leadership community that both the CEO’s wife and daughter in-law were quota carrying sales representatives in that organization reporting to the Vice-President of Sales. Though some of the anecdotes were hopefully more urban legend than fact, the ‘unusual’ organizational dynamics facing someone in this role were indisputable.

When we noted the feedback to the CEO, he brushed off the comments with a ‘So what? They are both very good at what they do. They are assets’. Though he did not elaborate on exactly what they were good at, it was clear that the CEO did not consider their presence to be a material detail, or a factor in why previous incumbents might have struggled. He also did not believe that such information in any way informed the skills or experience needed for a candidate to be successful in the role. As a result, it was altogether possible that the CEO kept hiring people skilled for the job he described, only to be frustrated at their inability to do the job they inherited.

Notwithstanding what he believed, or refused to acknowledge, the CEO’s simple and uncomplicated hiring puzzle was missing a few critical pieces. It lacked contextual color by which to discern a host of other requisite qualifications. Perhaps better stated, it lacked the information to go from ‘what’ a successful candidate needed to know to include ‘how’ they would need to go about dealing with certain complexities to achieve their objectives. Incorporating those pieces would make the difference between another useless hire and a useful one.

Oh, and one final thing. In case I did not explicitly say it …. relatives are definitely relevant.