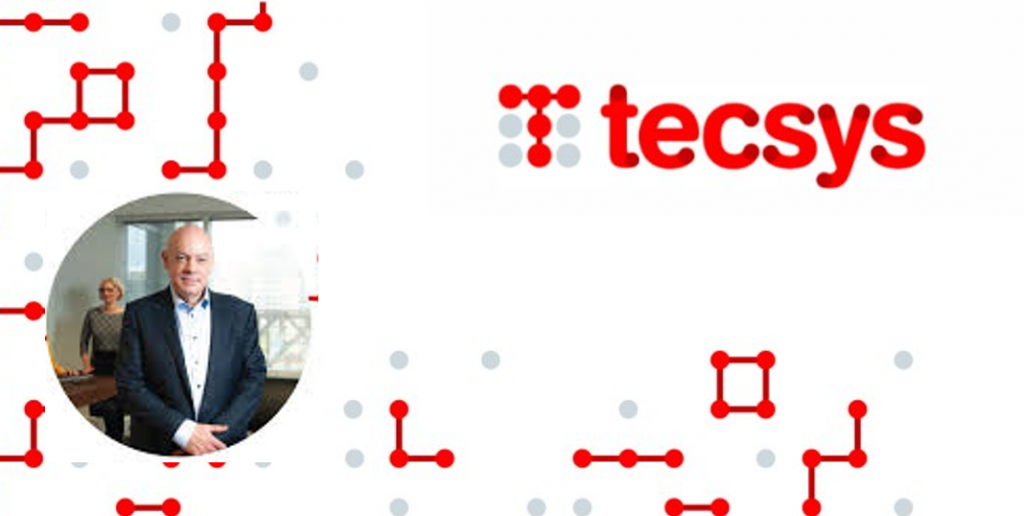 A quick tale (dates and numbers are approximate) of two Canadian software companies. Tecsys was founded in 1983 in Montreal. It develops and sells supply chain software to selected industries and markets. While the firm has made acquisitions along the way, it has been built brick by brick, product by product and survived multiple market cycles and technological shifts. In the late 1990s, as the firm grew it took the leap to go public on the TSX. Founder and former CEO, David Brereton is Chairman of the Board while his brother Peter, who succeeded him as CEO in 1998, remains at the helm. Understated and values driven, they treat employees, customers and other stakeholders with elegance and class and have garnered a commensurate reputation. In the past ten years, several markets have graduated from being promising to delivering significant growth for the company. Recently, the firm announced record results with revenues now topping $100mm per year. The company has become a stock market favorite and in 2019 Peter Brereton was awarded Entrepreneur of the Year in the Technology category in Quebec. The entire executive team, with the exception of two, remains in Canada.

Lone Wolf Software was founded in 1988 by Lorne Wallace in Cambridge, Ontario. The firm produces back and front office software for real-estate brokerages and associations, and under the leadership of Mr. Wallace grew into a North American market leader. In 2015 Lone Wolf announced an ‘investment’ by US-based Vista Private Equity, ostensibly ‘to fuel product development, increase sales and cultivate customer success’. Shortly afterwards the company announced the hiring of a new president, from Toronto, to work with Mr. Wallace as he transitioned to Chairman. The following year, it was announced that Vista had ‘completed a majority’ investment in the firm. In the ensuing four years, the firm has grown tremendously, both organically and via acquisitions. But while the firm’s web site still lists Cambridge, Ontario as the Head Office, eight out of the ten executive team members, including the CEO, are American and based in the firm’s Dallas, Texas office. The majority of these executives are alumni of other Vista owned companies. The software development organization remains in Cambridge (I believe) though with the VP of Software Development now based in Dallas the future of that office and team is anyone’s guess.

I do not know Mr. Wallace and I certainly do not judge his decision to sell his company after decades of impressive, back-breaking work. However, his company’s short journey from prominence to disappearance in Canada is an altogether too familiar post-sale tale. It is also an impediment to the Canadian tech sector realizing its potential. Robust tech clusters need not just concentrations of businesses but of businesses at various stages of growth that can feed those below and above. The experience gained growing Lone Wolf from 2016 to today benefits US investors and executives at the expense of those Canadian executives who could have leveraged that knowledge to the benefit of the next Lone Wolf. Also, without that local expertise, the next Lone Wolf may be dissuaded from embarking on the journey in Canada.

Canada needs more entrepreneurs like Dave and Peter Brereton who take pride in building their companies here, fight to retain control of them and are in for the long haul. They, and others like them, deserve a lot more recognition and kudos than they get…. Let’s hope the Tobias Lutke’s at Shopify, the Dax Dasilva’s at Lightspeed, the Jason Smith’s at Real Matters and other successful founder/CEOs like them agree.