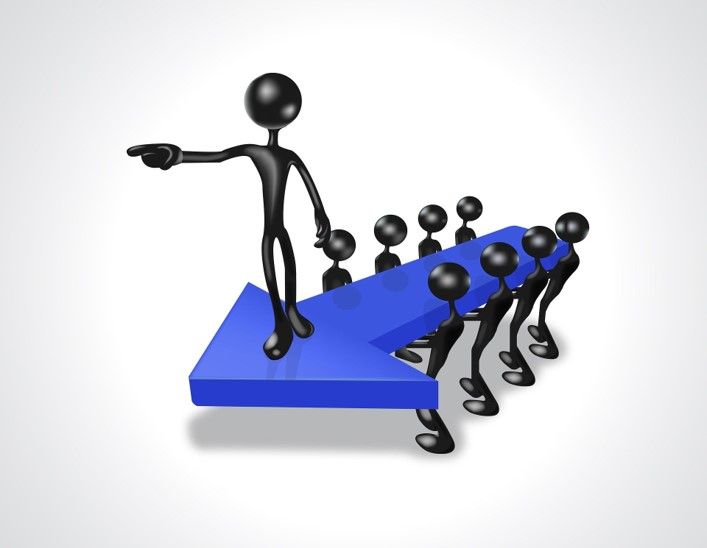 Entrepreneurs know where they want to take their businesses and how they want to take them there. They also know that along the way they need to put together a team that can help them execute, organize, administer tasks, functions and manage others. While this appears straight-forward, determining where a host of executive attributes fit into the mix is less so. For example, the ability to make decisions, think strategically, independently, and delegate are foundational management competencies in most corporations. Entrepreneurs often reason that they too should recruit managers with these seemingly positive executive attributes. However, while these qualities may be ‘positive’ they don’t necessarily fit into a firm where the leader’s own list of attributes skew towards being controlling, untrusting, directive, and highly attentive to the minutiae of the business. Hiring executives that are independent thinkers (“I don’t like being micromanaged”) and delegation-oriented (“You want me to stay on top of every single account? I have managers for that”) can be a recipe for conflict rather than success in many entrepreneur-led firms. Similarly, a highly strategic executive may quickly learn that the realm of strategy is near and dear to the entrepreneur’s heart and there be precious few opportunities to flex those intellectual muscles.

Thus, fitting executives to entrepreneurs is bespoke work. From ‘yes men (and women)’ to loyal soldiers to professional managers to intellectual foils to consiglieres, there are a wide range of ‘types’ that must then be customized to the entrepreneur in question. Which brings us to the Donald Trump/Mike Pence pairing.

Donald Trump is an entrepreneur about whom much has been written. It is safe to say he appears to like being in control and in the spotlight and does not brook threats to either. When he fired Carolyn Kepcher from her role as COO of Trump National Golf Club and judge on the Apprentice, it was largely thought he did so because she was trying to make a name for herself. As he said at the time, ‘I don’t need stars. I need people who run properly”. By all accounts, Mr. Trump prefers wants staff who know their place, do as they are told and compliment him.

This is not, in itself an uncommon recipe for success when working for larger than life entrepreneurs. Consider how Ted Rogers was described in his biography High Wire Act,

“When you got right down to the nut-cutting, you either clicked your heels and said ‘yes sir’ or there was trouble. Ted Rogers was very much an autocrat. He would tolerate a discussion, but he would not tolerate his edict not being followed when the discussion ended”.

Which brings us to Vice-President Mike Pence. Mr. Pence was a leader in his own right. He was Governor of Indiana and Chairman of various national organizations. Yet to most who have watched him the past few years, Mr. Pence has, shown with his absolute even fawning deference to Mr. Trump, shown himself to be the prototypical ‘yes man’ , a follower who will endure anything and everything hurled upon him by his leader. Perhaps as a result has survived, even thrived, as a key member of the Trump ‘team’.

In trying to understand this leader/follower dichotomy of Mr. Pence, one can start with his stated philosophy, which he has described as ‘servant leadership’. When Pence was in Congress, he instructed his aides to have a “servant’s attitude” in dealing with constituents. Later, as the chairman of the House Republican Conference, he saw his job as being a ‘servant’ to his fellow GOP lawmakers.

If one looks up ‘servant leadership’, most references point to a book written by Robert Greenleaf. Greenleaf proposes inverting the relationship between the leader and his or her followers, with the leader sharing power with, and serving the needs of, the team. A complement to this is the work on ‘followership’ and how to work most constructively with a leader.

In the case of Mike Pence however, such readings fail to fully explain his obsequious behavior. Instead, one needs to turn to another book, the bible. As one article described it, “The idea of servant leadership is rooted in the Gospels, where Jesus models humility by washing his disciples’ feet and teaches, ‘Whoever wants to become great among you must be your servant, and whoever wants to be first must be your slave.’” When Mr. Pence accepted the nomination to be Vice-President, “he believed he was committing to humbly submit to the will of Donald Trump”. As another commentator stated, “Servant leadership is biblical. That’s at the heart of it for Mike, and it comes across in his relationship with the president.” For more colour on this fundamentalist Christian flavour of servant leadership read the following blog written by an organization named Desiring God.org. Five Marks of a Servant Leader.

Given the dizzying churn of executives who have reported to Mr. Trump since he became president, it would be overly generous to credit Mr. Trump with advanced skills or prescience in hiring. However, in the case of the vice-president, Mr. Trump’s attempts to find a running mate who would appeal to an important constituency (the religious right) lead to one Mike Pence whose worshipful style of servant leadership proved to be the key ingredient in making him the ideal deputy.