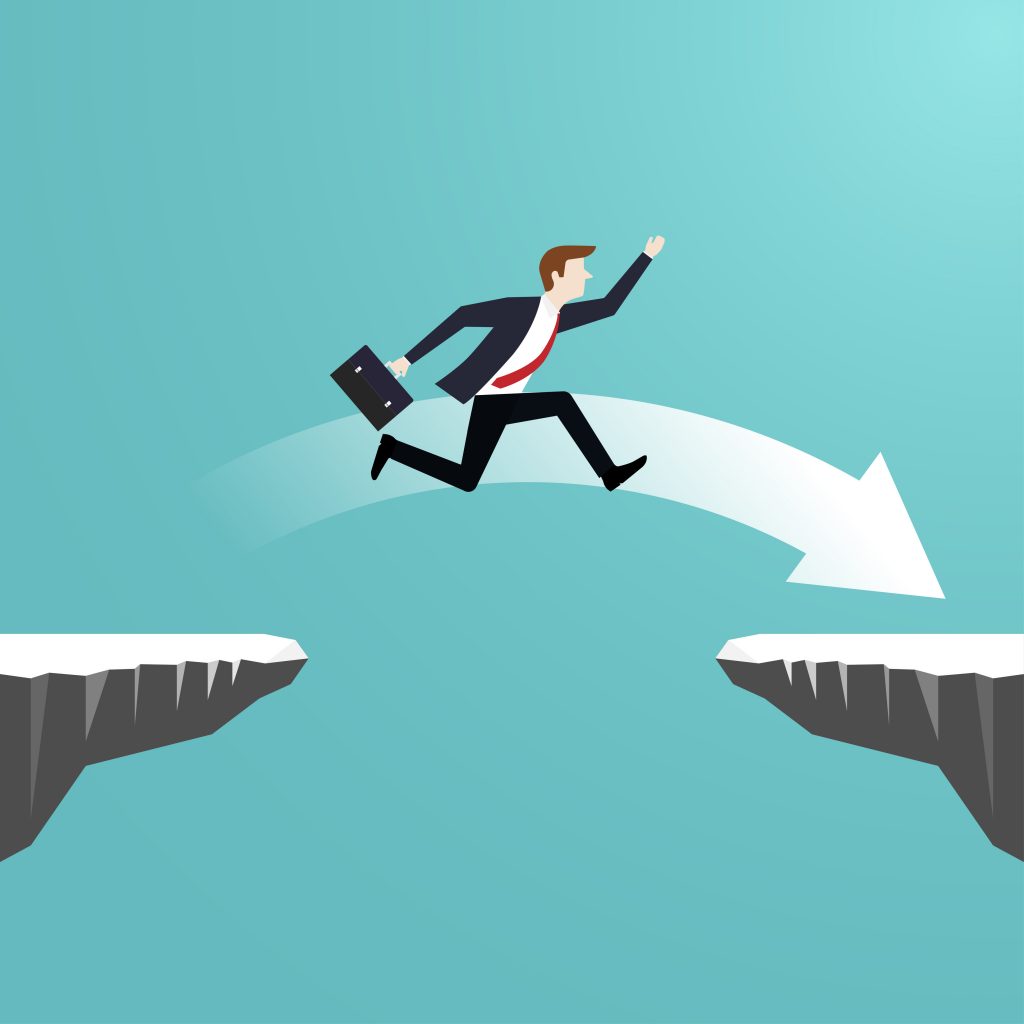 I may be imagining it, but there appears to be a distinct shift in how executives, at least in the technology sector, are managing their careers. And many organizations are complicit. It could end badly though it is too early to tell. Simply stated, an increasing number of senior executives now change employers, not every 3 – 6 years but every 9 to 18 months.

As many will recall, it was not that long ago that executives would devote their entire careers to one company. Loyalty and stability were expected and valued, and it worked in both directions. This social contract disintegrated (with the notable exception of most of the public sector) when corporations started shifting jobs to low wage geographies, while downsizing and outsourcing in the name of efficiency and free trade. Seeing how disposable they were to these corporations, employees adapted and reframed themselves as hired guns with agency to architect their own careers across as many several companies as they chose to work for.

New norms gradually emerged. It was still expected a newly hired executive would need time to settle/integrate into a new company and job, scope out the landscape, construct a plan to achieve their objectives, and execute successfully. Companies screened candidates for proficiency and achievements based on this expectation… what were you hired to do in your last job, how did you gauge the landscape, how did you create a plan of action, how did you execute, what were the results, what did you learn etc. etc. etc. Though employment assurances disappeared, a tacit contract of sorts remained. Loyalty would be rewarded with progression and pay. Most executives cautiously played along.

Meanwhile, job-hopping was stigmatized. Running contrary to the expected performance cycles noted above, frequent movement raised suspicions. Why does this person change jobs so frequently? Is this circumstantial or an indication of poor judgment, an inability to adapt to new environments, or consistent poor performance? Is this a person who leaves when the going gets tough? While one short stint might be rationalized for any number of reasons, several were red flagged. Minimally, job hopping increased the due diligence work for organizations to unpack more cluttered, uneven career narratives. Companies questioned how much to invest in new employees if they were likely to leave in short order. Meanwhile job-hopping executives sourced articles with titles such as ‘How to handle short-term jobs in your resume work-history’ in anticipation of the grilling that was sure to come.

Today’s surge in short term stints is partially opportunistic. Up until recently the tech sector was red hot with intense competition for executive talent. Greater choice means greater opportunity for executives to leverage a change in employers into compensation increases, grow levels of responsibility and enhance titles. And if new companies recruit you despite you having only just started at your current firm … then why not see what they have to offer? Clearly those firms don’t stigmatize job hopping. In short order, stability becomes an anachronistic virtue replaced by expedience, opportunism and short-term assignments aimed at expanding one’s experience, network and connection to the market.

While some employers reel from the shifting executive attitudes, others stoke them. They hire to solve or address specific issues and don’t hesitate to make more changes mere months later. Yet other firms, not able perhaps to stick out among the crowd, hire what they can to get to the next stage. In the event you question the role of organizations in all of this, just last week I spoke to three executives who applied to senior roles we have advertised. Each have been employed by their current firms for less than 9 months. In each instance they indicated that within two months of joining their firms, the CEOs who hired them resigned or were replaced with new CEOs with different priorities which affected their roles and prospects. The changing of the three CEOs in question was easily corroborated. None of these individuals appeared bitter or felt misled. None lamented that they should have been warned of the possibility of a leadership change before agreeing to join the firm… it was simply the game they have chosen to play… on to the next firm.

And thus we find ourselves in these odd times where many firms continue to seek executives who they gauge have the breadth, depth and stability to succeed and climb up their corporate ladders. And while such executives remain plentiful, a growing cadre of executives are eschewing this path in favor of a more transient, transactional model that values variety, novelty, upward mobility and financial return. How big their numbers swell will depend in part on how many corporations embrace the ethos. The jury is out on that one.

Robert Hebert, Ph.D., is the Managing Partner of Toronto-based StoneWood Group Inc, a leading executive search firm. He has spent the past 25 years assisting firms in the technology sector address their senior recruiting, assessment and leadership development requirements.