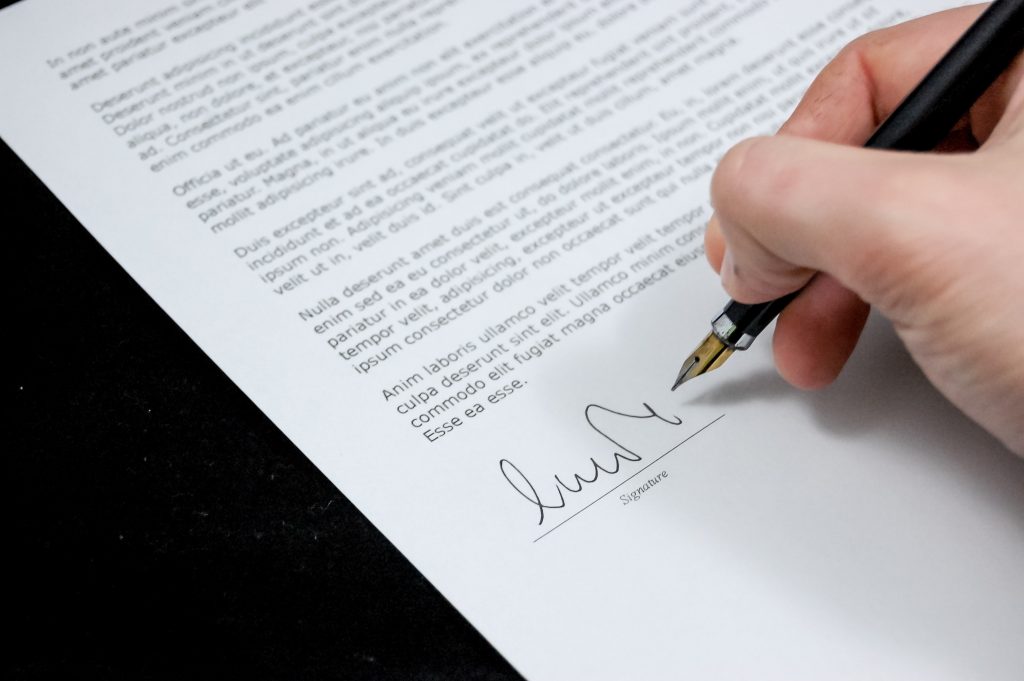 We were recently involved in a search assignment in which our client extended an offer of employment to a candidate only to withdraw it after the candidate asked ‘a few innocuous clarifying questions’. The incident illustrates a key misunderstanding about employment offers.

Hiring exercises are courtships in which the parties get to know each other over a series of encounters, each designed to handicap the likelihood of a successful employment marriage. Every step is another gate that further opens or closes the process. The offer of employment is the proposal, a big formalizing step in the burgeoning relationship. But, and this is key, the offer is not the end of the process, it is only another step. Many, many things can go wrong at this stage and it is dangerous for either party to let their guard down, or veer off the track that got them to that point.

The employment offer provides both parties with critical new information on which to make the final marriage decision. The candidate gets a further glimpse of the behaviors which the employer values and rewards, the tone and structure of their agreements, how they deal with employees in the event of a breakup (think pre-nuptial agreement), their negotiating style etc etc. At the same time, the company observes how the candidate handles the offer, if and where they push back, and how they deal with the overall negotiation itself.

In the instance of the withdrawn offer, the company believed it was providing a high-potential candidate with an opportunity to step up and address an important role, one for which the candidate would need to learn much, and very quickly. They believed they had communicated their expectations to the candidate including the time pressures facing the role and the resources available to it. They believed they had clearly translated the context into the behaviors most likely to predict success in the first year….in short, it was going to be a lot of work.

The candidate appeared to be on the same page and references were positive. But when the written offer arrived she did not sign it or call us to discuss. Instead she responded directly to the client with a list of ‘clarifying’ questions about various clauses in the agreement. She asked about hours of work and overtime policies. She asked about expense accounts, and whether the employer would cover her professional fees and support her attending selected developmental conferences. She asked about vacations and parental leave benefits….. I could go on but you get the drift. With each question she raised concerns, real or imagined, as to whether both parties were in fact aligned on their priorities and expectations. She was shocked and puzzled when the company withdrew its offer.

In the end, offers can be withdrawn as easily as they can be extended. Forgetting that can lead to some unwelcome surprises.

Robert Hebert is Managing Partner of Toronto-based executive search firm StoneWood Group. He can be reached rhebert@stonewoodgroup.com or call (1) 416-365-9494 EXT 777